As an architect I have professional contacts with project developpers. I called upon them one day for a new installation. This brought me to this now super high end place overviewing the Vonderpark in Amsterdam. I was given one week after they stripped the place and before building would start. The sepparations were placed beautifully and I had time to calculate everything maticulously. Word is that this space is now the home of Jaap van Zweden, worldfamous conductor of the New York Philharmonic orcherstra. I think he would have liked the strings as he was originally a violinist. 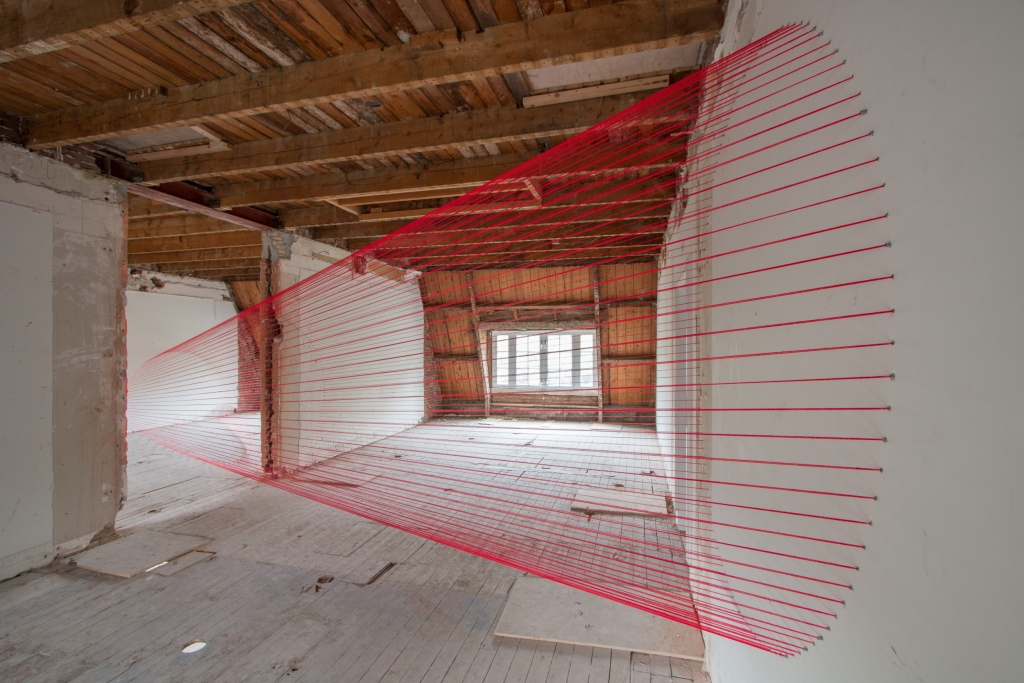 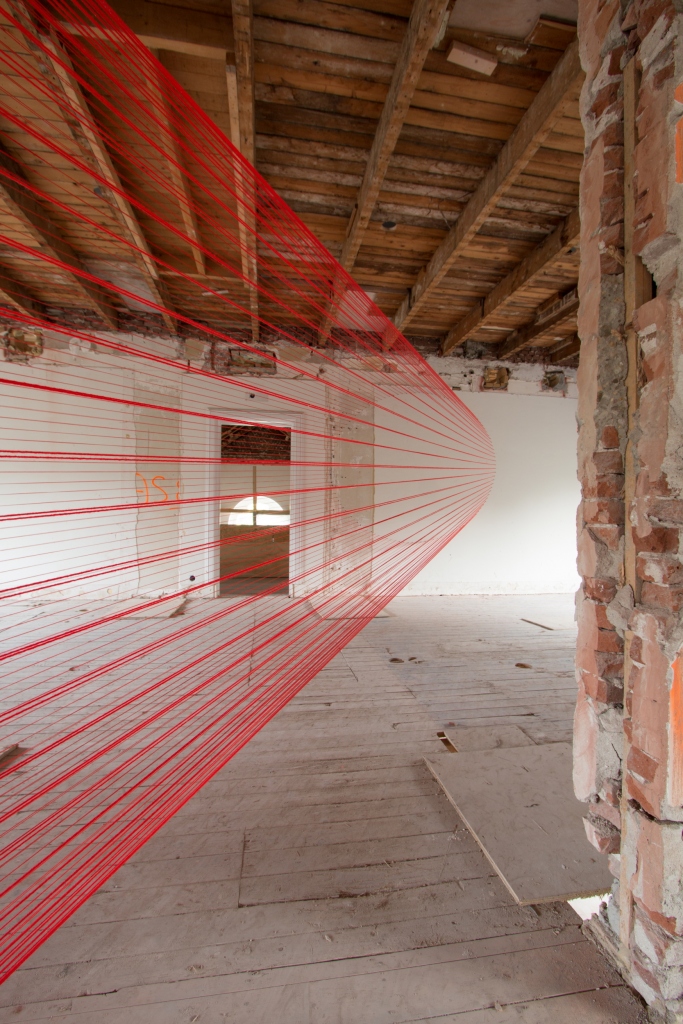 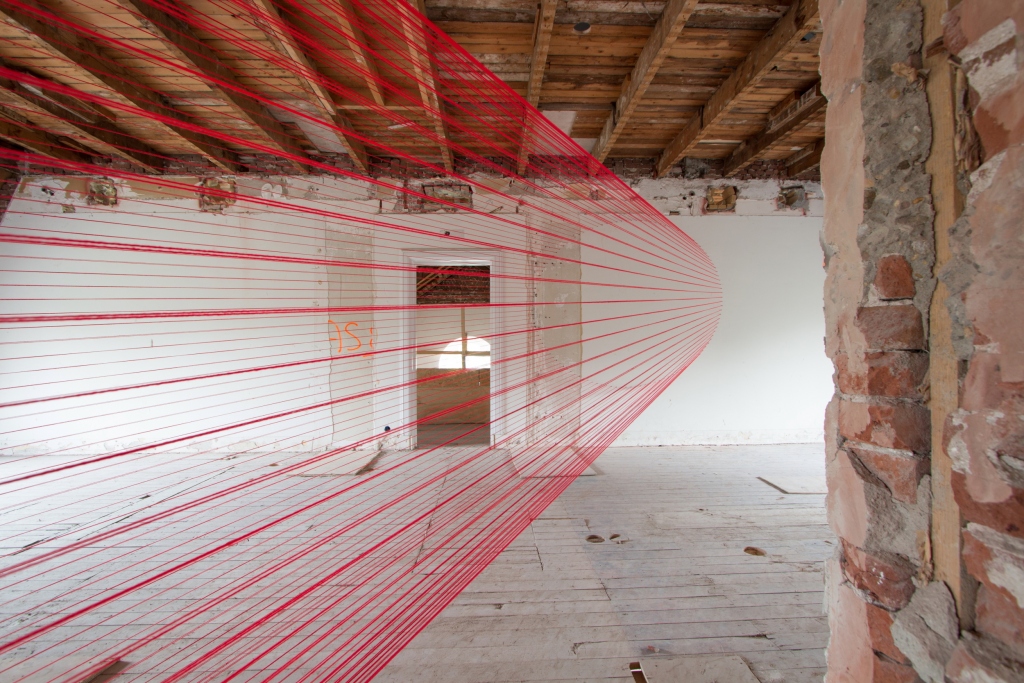 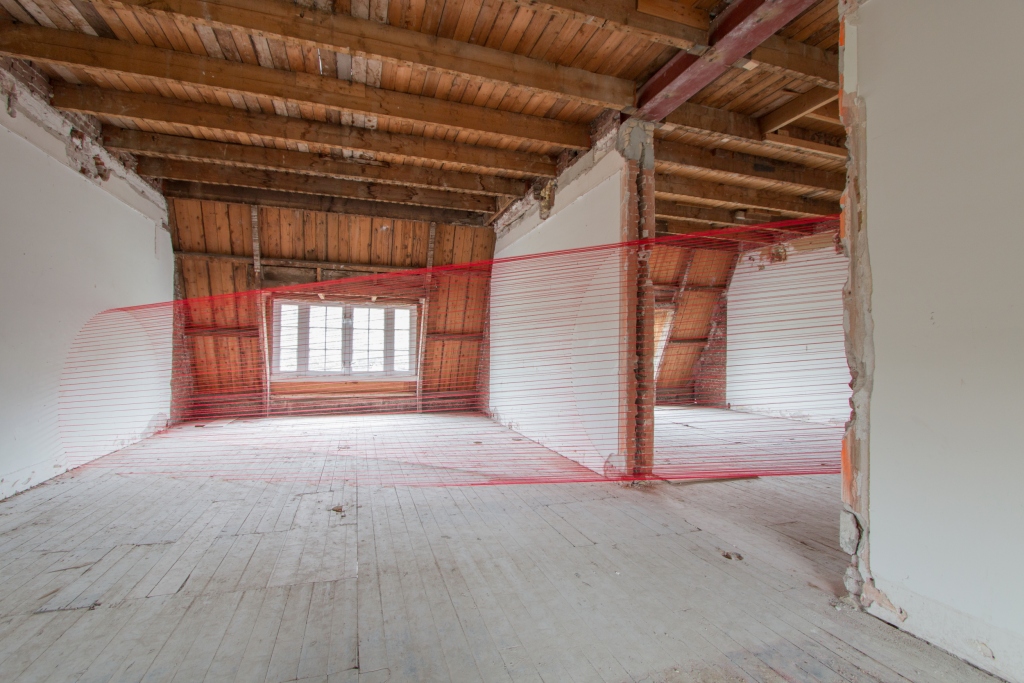 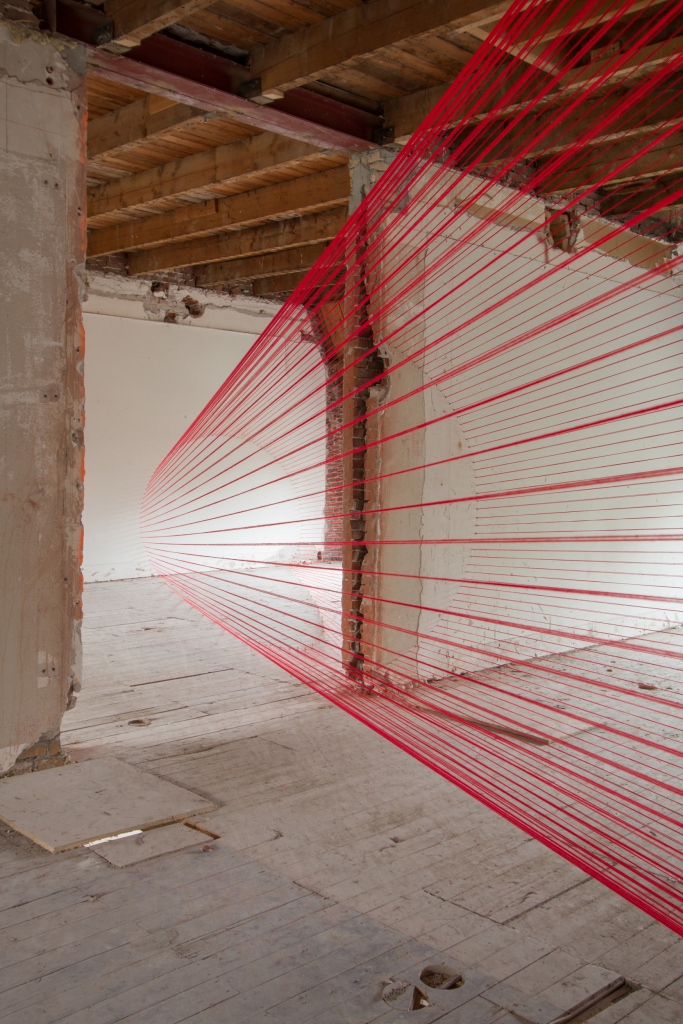 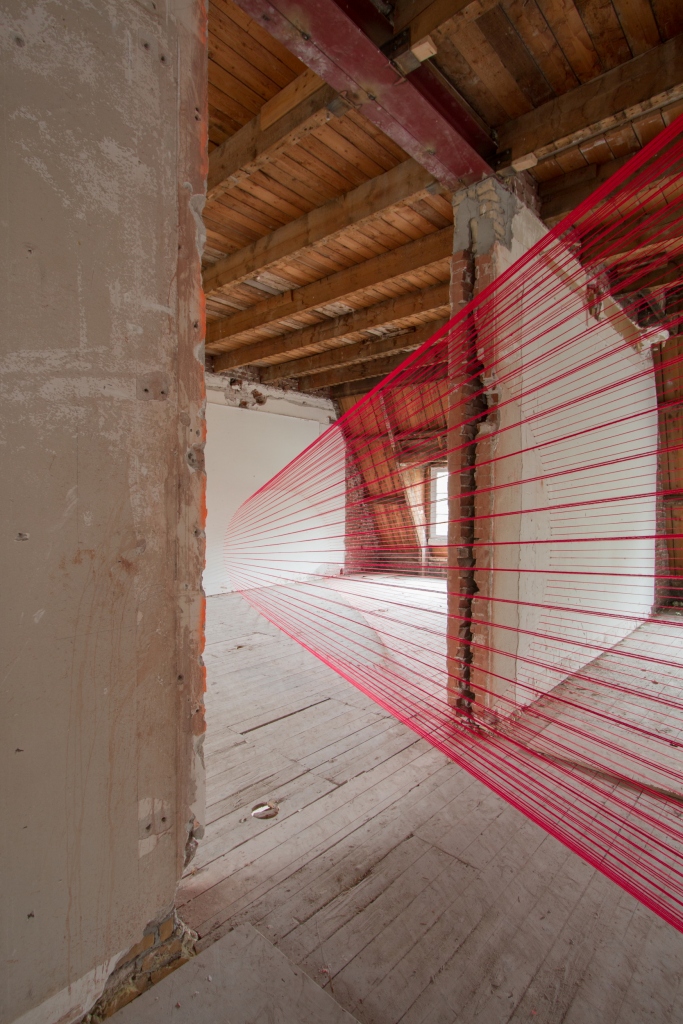 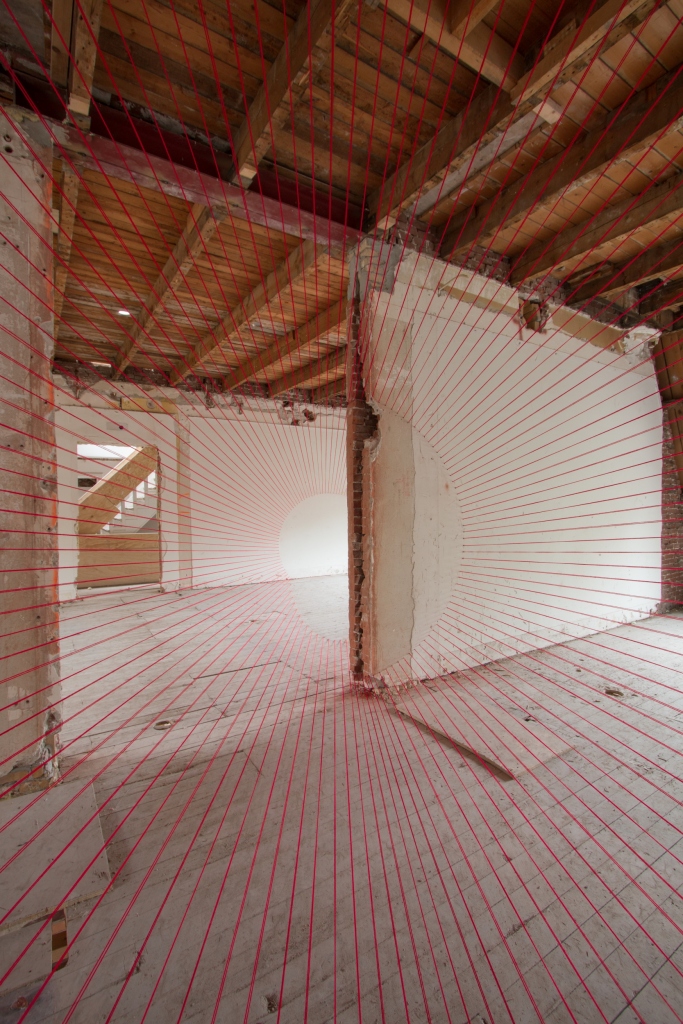 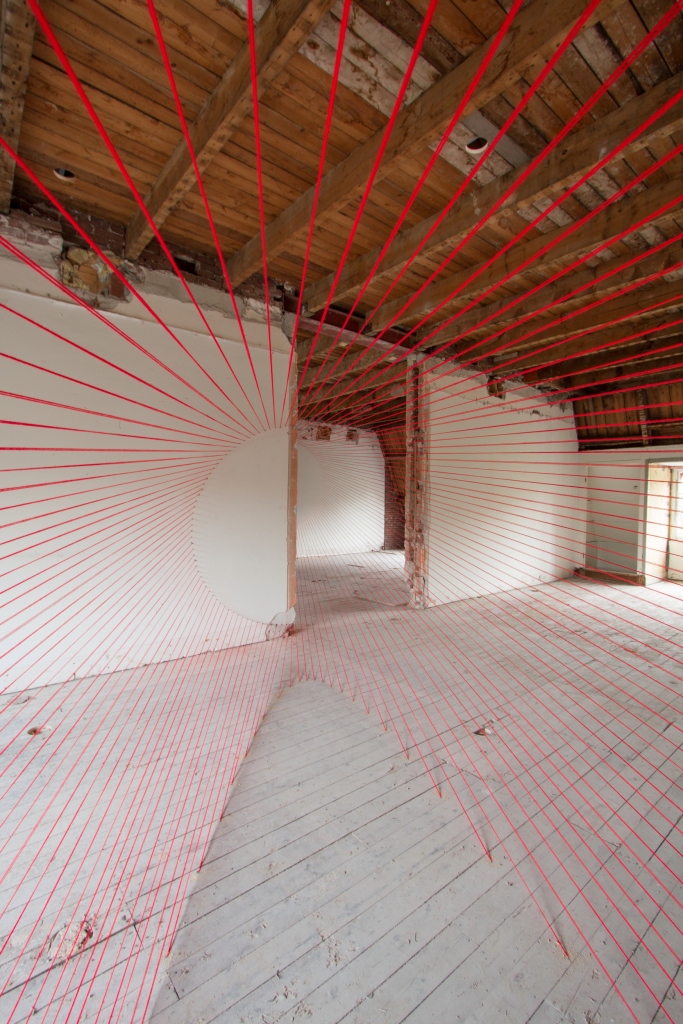