Design of a museum-like gallery space

This last century industrial space needed to be turned into an artgallery. Problem was the light. We made an opening in the ceiling to let natural light from the northside come in and added a light system made from a combination of spots and fluorescent tubes. Also a facade was opened up. The use of pinewood, steel and concrete gave a modest precense of raw architecture. Several partitions were added to create intimate spaces and surprising viewlines.

The central reading table and stools were custom made. The light was designed in cooperation with the gallerist. 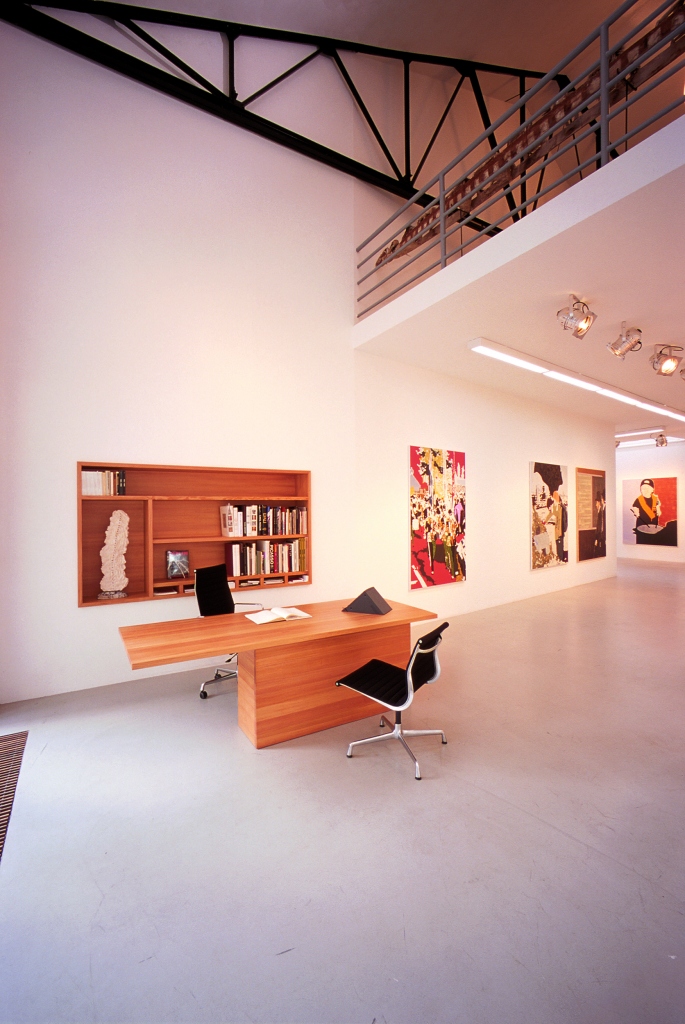 All furniture was custom made for the gallery bringing in a palette of Concrete, Oregon Pine and black steel. 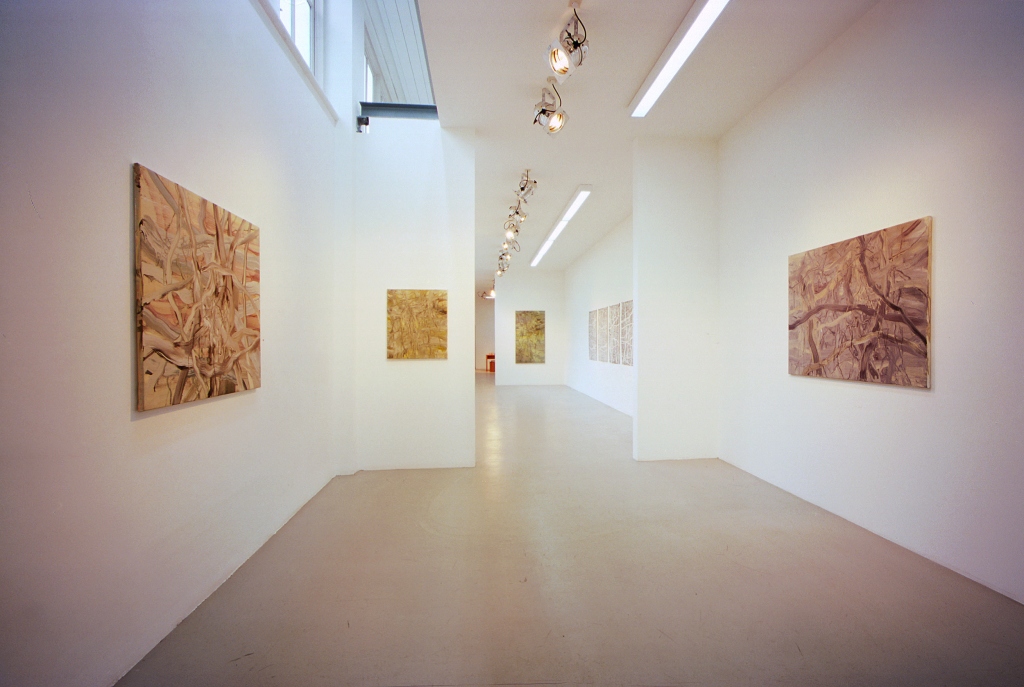 The walls were placed so that separate spaces were created and long view lines remained intact. 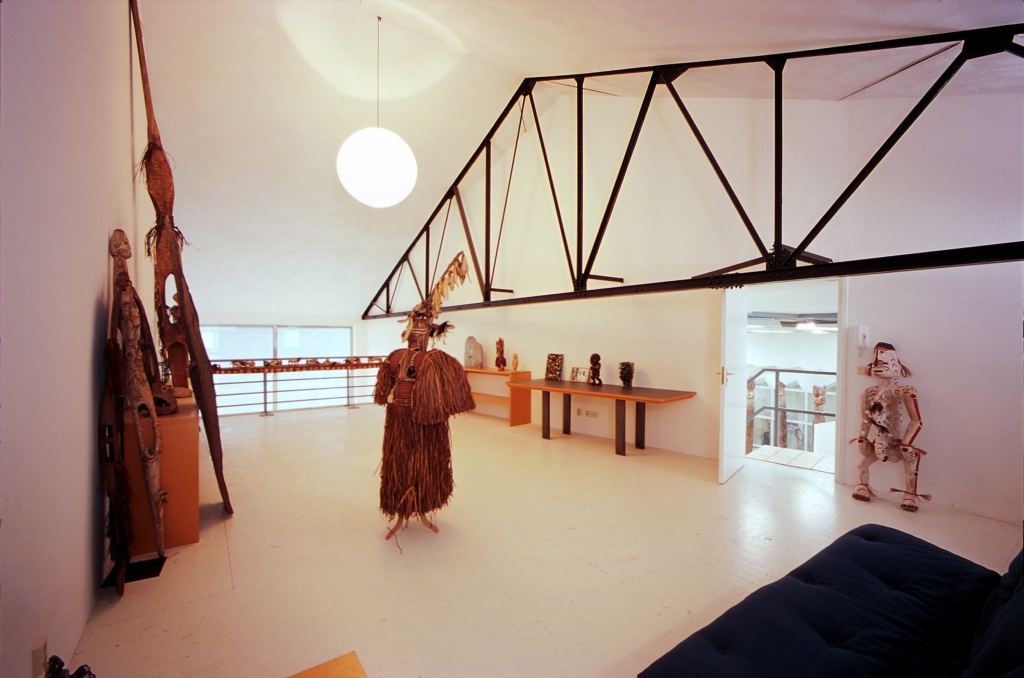 The upper floor is a private space for the owner.
Interior Architecture